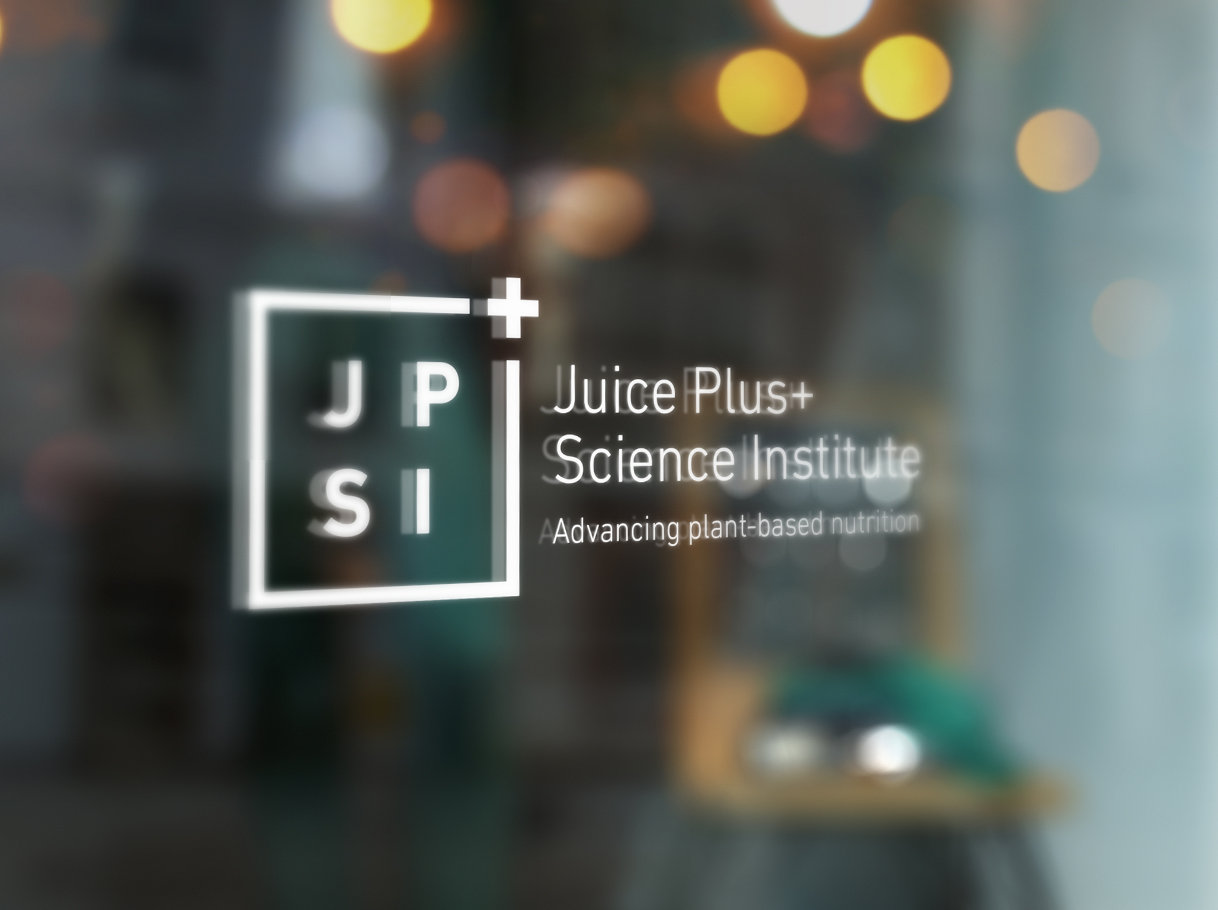 Differentiating a flagship brand from its burgeoning science arm. 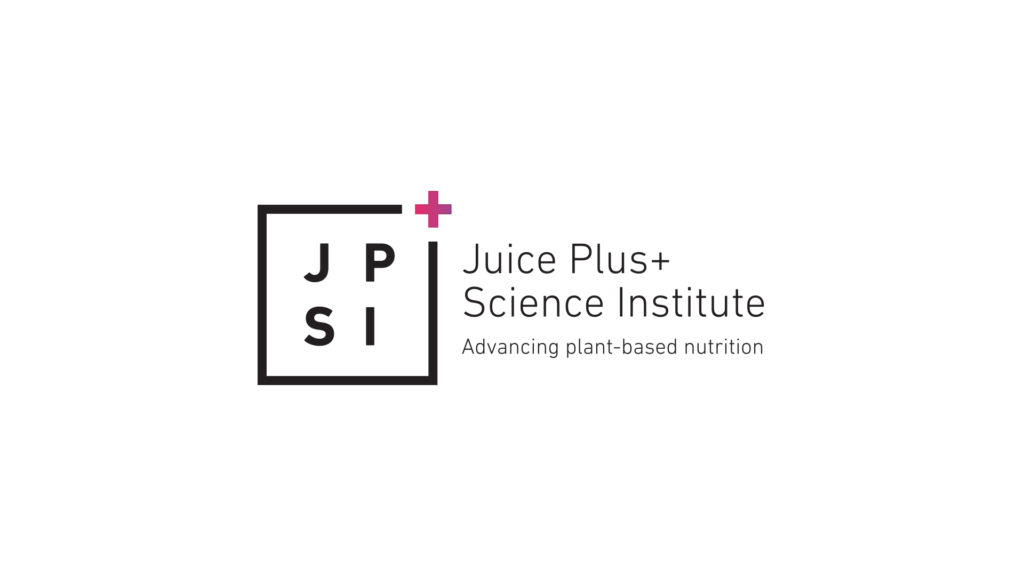 When Juice Plus+ partnered with Edelman to create the visual brand identity for JSPI, we were asked to create a distinction between the visual identity of the Juice Plus+ Science Institute and the flagship brand, Juice Plus+ marked by oranges and greens. Reviewing the competitive research as well as other players in the health and science spaces, we truly created a white space to give JPSI an open playing field grounded in two areas: the mark itself and the color system.

Google the words the psychology of color or color theories and you’ll get about a hundred million results. Numerous psychologists have studied colors and the emotions and reactions associated with them over many years in many cultural landscapes. However, we chose the color black because of its pure potency and powerful statement. Further, paired with a simplistic design resembling the periodic table and integrating the + on the right hand corner, JPSI’s predominately black logo signifies independence, simplicity, seriousness, and rigor. All the qualities we were looking to exemplify the mark. 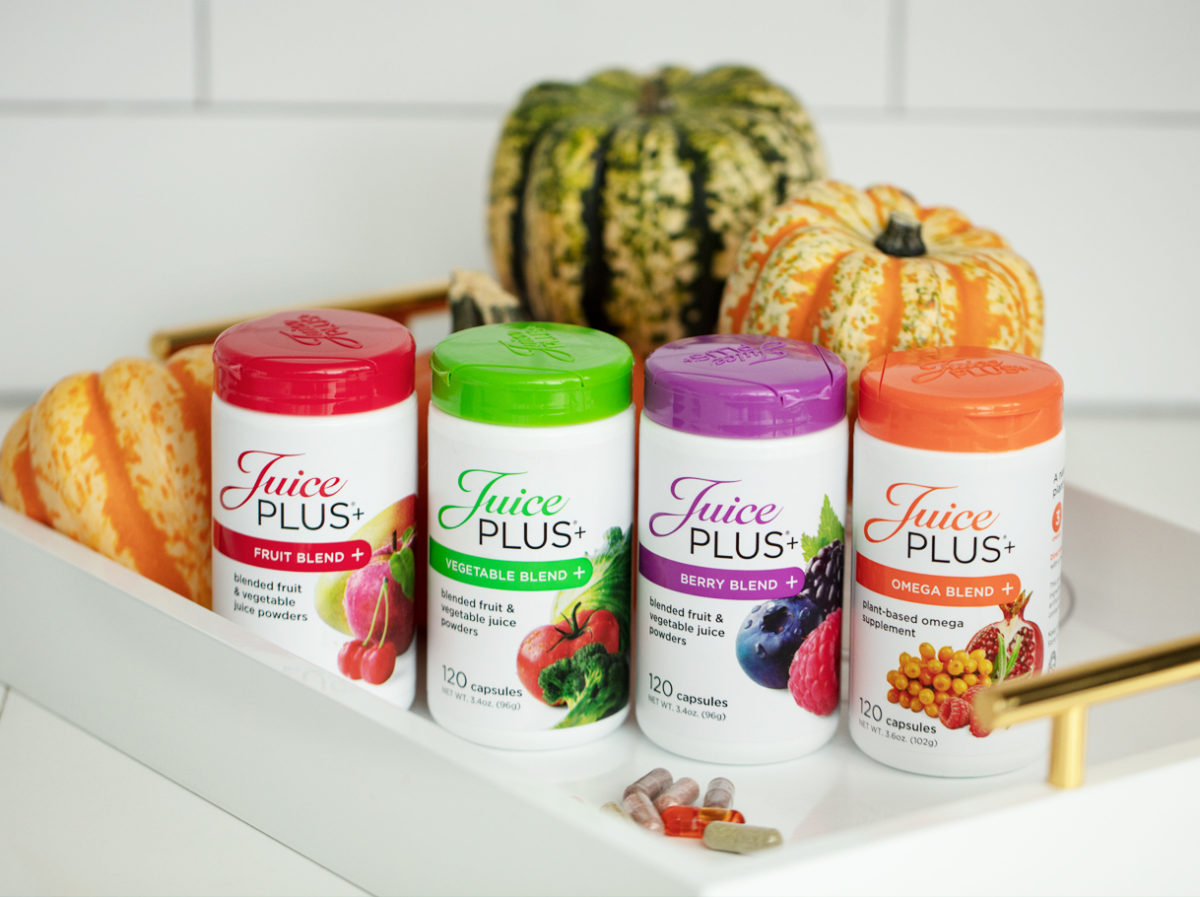 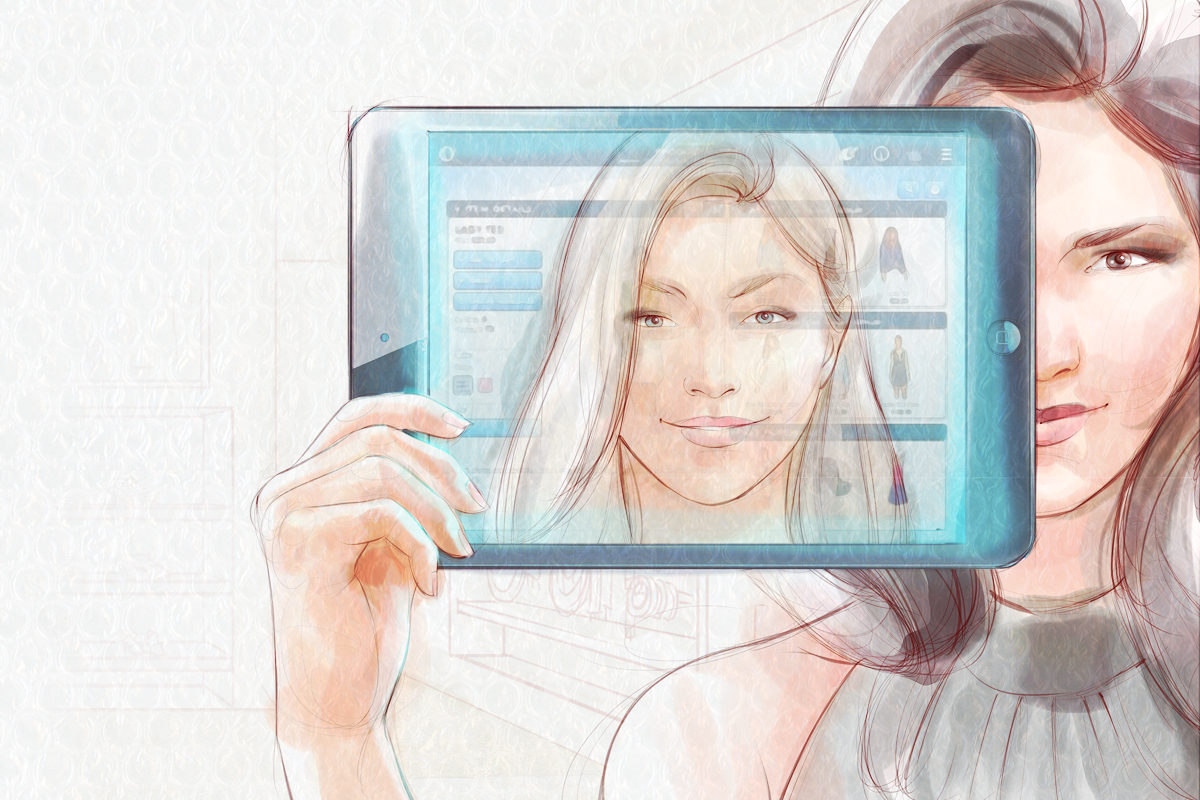 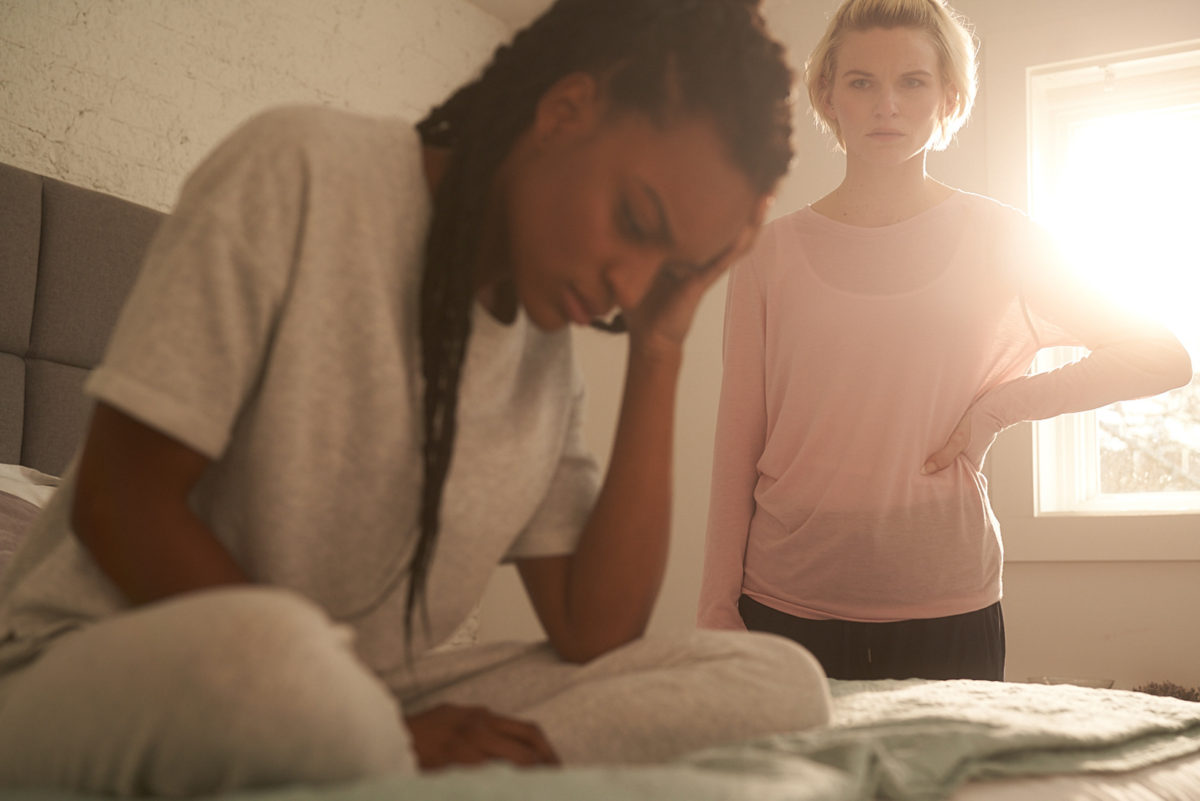